Supplying Wholesalers in 32 Eastern PA Counties Since 2002
;
Here at Stockertown Beverage we pride ourselves on the fact that we have always done things differently from “the old school” model of beer wholesaling. Without being burdened with the constraints of a large Macro brewery as a business anchor, we have been able, from day one, to focus directly on our Craft Brewing Partners.

Stockertown Beverage serves wholesale beer customers in the eastern half of PA.

See our Sales Team page for your local Account Representative.

Click below for a copy of our
current Territory Agreement 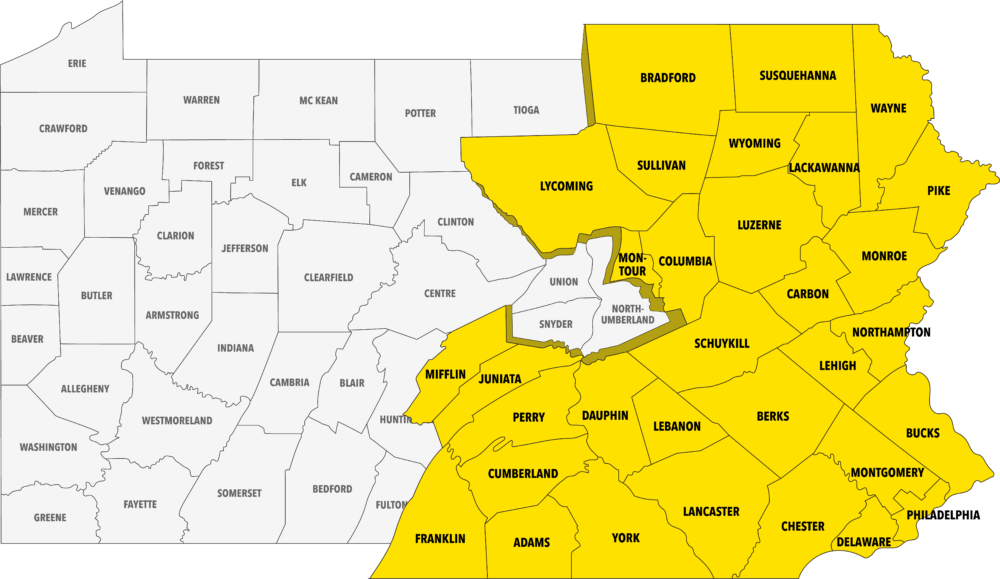