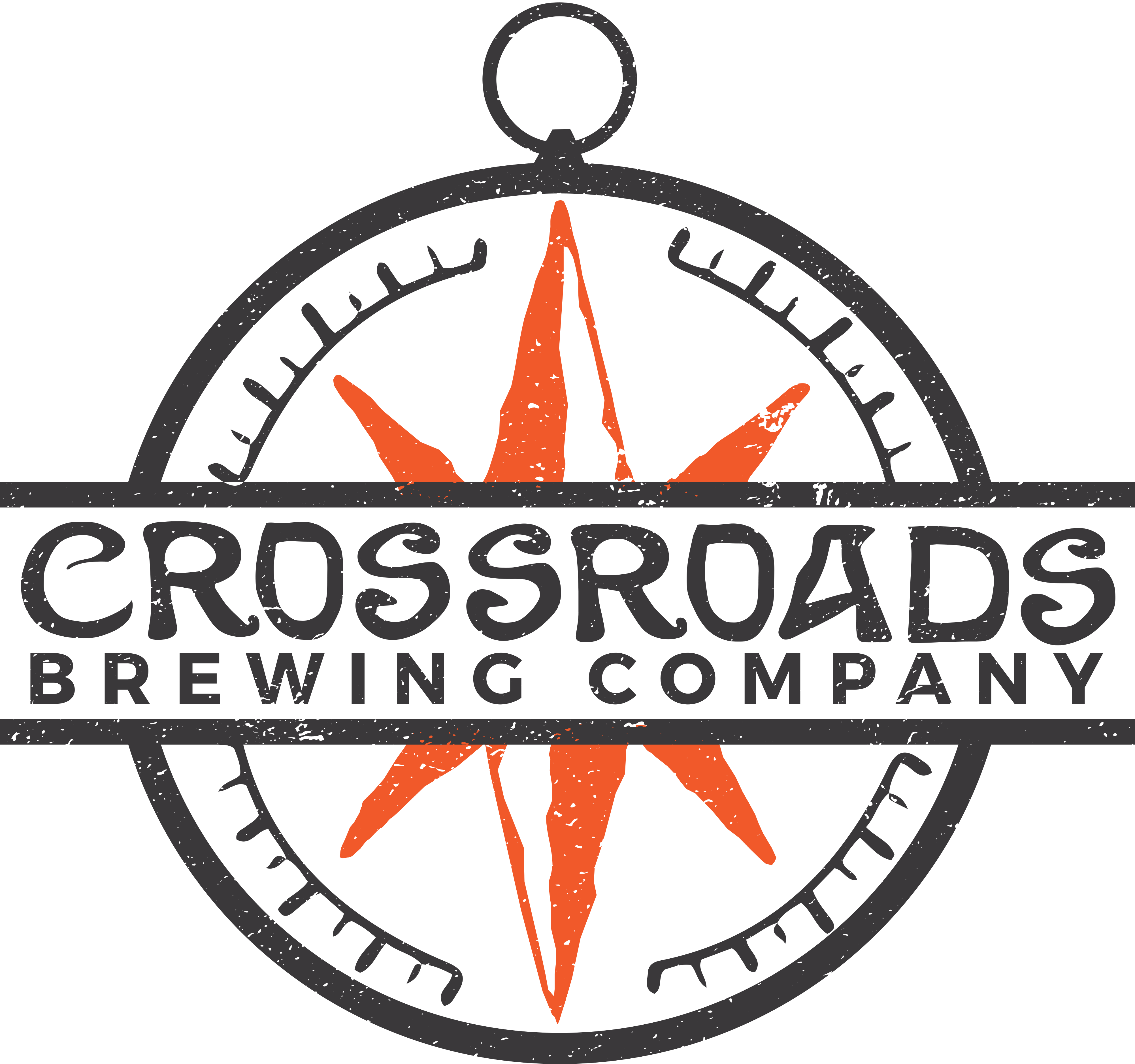 After years of planning and searching for a suitable property to build their brewpub, Ken Landin and Janine Bennett purchased the Brooks Opera House in historic Athens in October of 2009.  A year of renovations later, Crossroads Brewing Company opened with a 7 barrel brew house and a tiny tasting room where the first beer was poured on October 1, 2010. The work didn’t end there and renovations continued with the pub opening in June of 2011. Finally, the full kitchen and restaurant opened in June 2012. The unique building was once again the pride of the beautiful, riverside village, just as it was in 1893.

With founding Head Brewer Hutch Kugeman in the brewhouse, Crossroads came right out of the gate to win the Matthew Vassar Cup for Best Brewery in the Hudson Valley in 2011, as well as the inaugural John Calen award for Best IPA in New York State. Since then, Crossroads has received numerous awards including a prestigious World Beer Cup medal and 2 GABF medals.

With the Athens location running at capacity since the first brew, Ken and Janine eventually began looking for expansion options. In 2016 they found a great location to expand their production operation in nearby Catskill. The new Crossroads Brewery and Catskill Taproom opened in October 2017 with the 20 BBL brewhouse promising to meet demand for canned products as well as tap lines across NY and beyond. In the Catskill Taproom, you can grab a pint while you check out the brewery. Or just pick up growlers, canned products and souvenirs. In warmer weather, you’ll want to relax with a pint on the creekside patio.