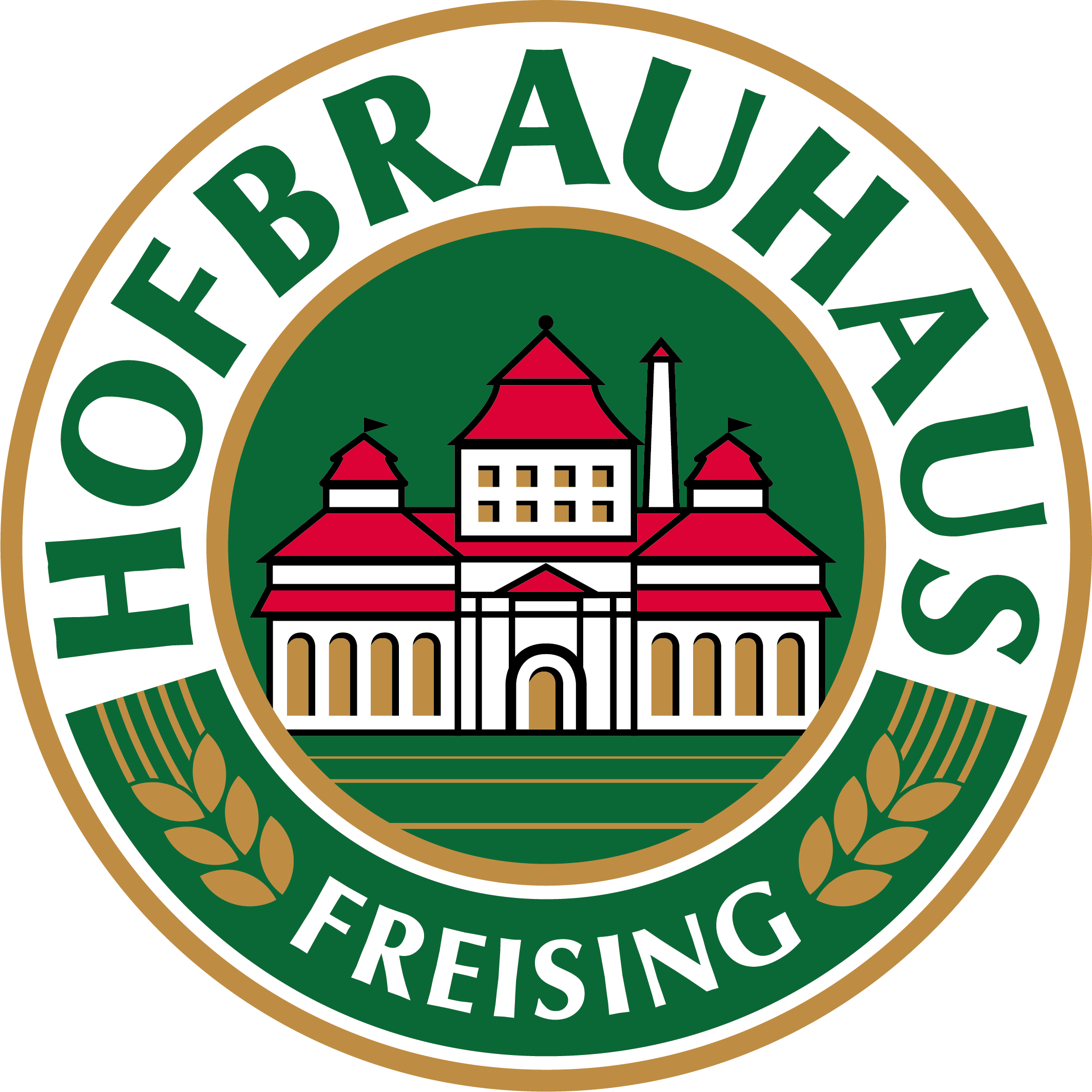 Founded in 1160 & one of the world’s oldest breweries, beer is a beloved tradition at Gräfliches Hofbrauhaus Freising GmbH. For six centuries, the brewery initially belonged to the bishops of Freising, Germany, known as “The Catholic City” (in the heart of Bavaria), where they brewed for Bavarian nobles & its citizenry. The word “Hofbrauhaus” is German for “Noble Court Brewery”, thusly named “Hofbrauhaus” Freising, In 1812, the Bavarian countess, Maria Leopoldine, acquired the brewery, & it has remained privately owned by ancestors of Bavarian nobility ever since. Hofbrauhaus Freising combines its centuries of brewing expertise with the most modern, state of the art technology to acheive maximum quality & taste.
