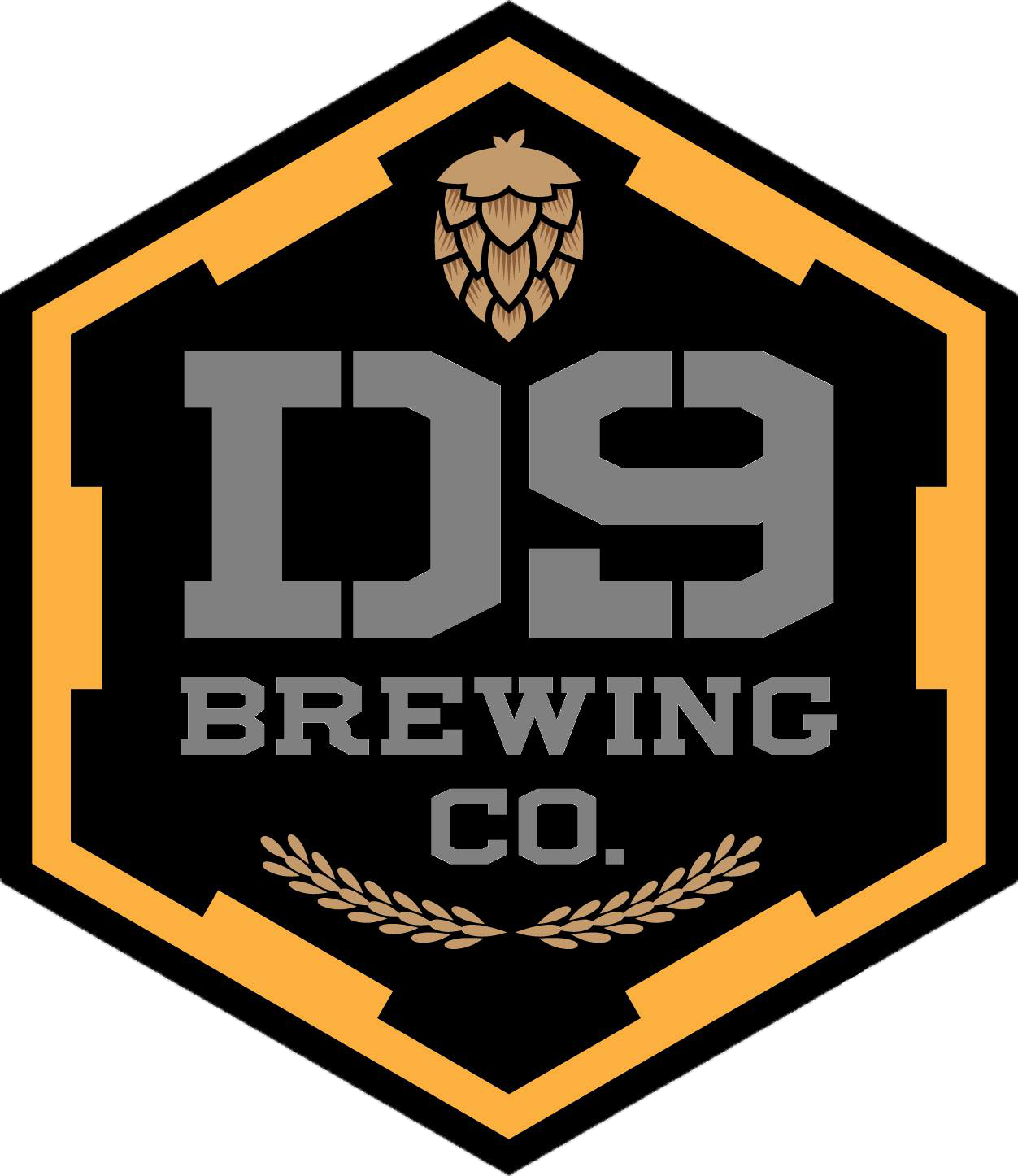 D9 Brewing Company, in Lake Norman, N.C., was started by two engineers and a doctor, with a mission to inspire and support community through the creation of exciting and original crafted ales. Since our inception in late 2014, we have invested in the scientific exploration of the natural world to produce the highest quality, and unquestionably original, crafted ales.

With the launch of Taming Wild Beasts® in 2017, D9 Brewing is striving to become the leading producer of wild fermented beer in the southeastern United States. D9 Brewing was awarded a gold medal for its Systema Naturae 2nd Edition – Scuppernong & Lily wild sour ale at the 2016 Great American Beer Festival.

“OUR MISSION IS TO INSPIRE AND SUPPORT COMMUNITY THROUGH THE CREATION OF EXCITING AND ORIGINAL CRAFTED BEERS.”